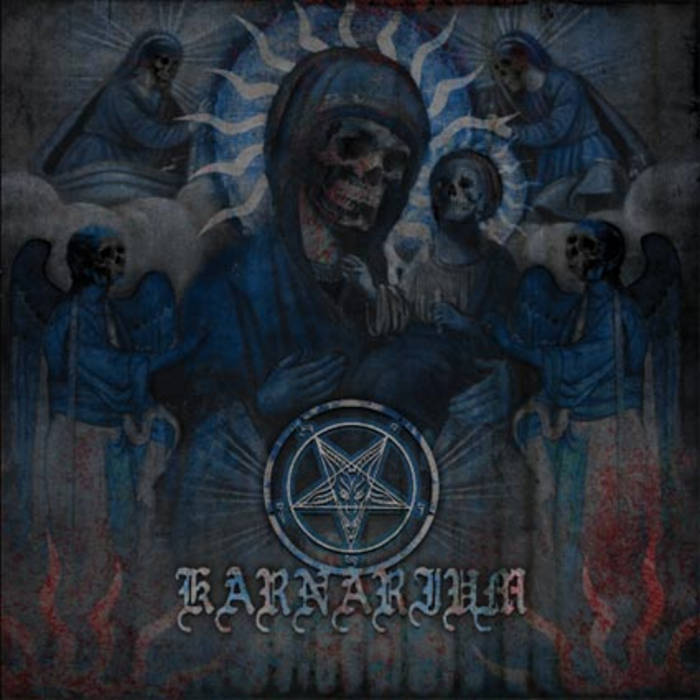 “Oh desultory being, why do you cling to that branch? is it out of fear of falling – into the grimness of reality? your tree has no end… it is rooted in nothing yet you strive higher and higher, and with the ascent, the branches become fewer and brittle..”

A good deal of the best death metal albums throughout the genre’s history have possessed qualities about them which garnered mixed reactions, or worse, upon their release, because they were going against the grain, breaking the mold of what had been done before and defying the conventions of the day. Morbid Tales, Seven Churches, Nespithe, Syzygial Miscreancy, Stillbirth Machine, Unquestionable Presence, The Red in the Sky Is Ours, Beyond Sanctorum, and Deathcult for Eternity: The Triumph all, in some degree or another, had their own specific vision of what death metal should be, and all were relatively unique or original for their time. Of course, in 2009, we have all become desensitized and acclimated to the strange pathways that this genre has taken since the early 80s and no longer find many of these things bizarre. The genre has, for the most part, abandoned its desire to achieve unique visions and has, in its place, been content to churn out formulaic and contrived products on a fairly consistent basis, with only an occasional blip on the radar each year. In 2008, Karnarium was responsible for one of these anomalies....