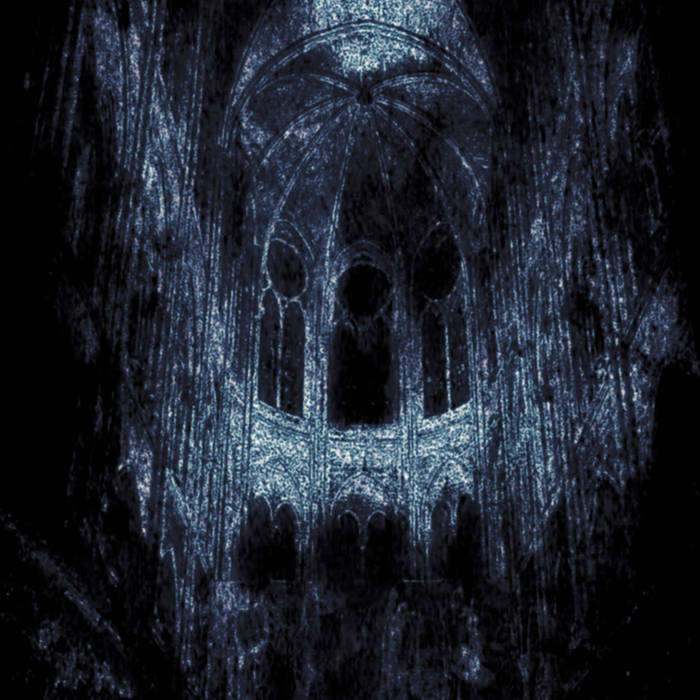 - Review:
Impetuous Ritual is perhaps best known for containing 2 members of the insanely chaotic and controversial Australian death metal band Portal. The first time I heard Portal, their material literally made no sense to me, with the chaotic and abrasive sound that the band had crafted. Hearing about Impetuous Ritual's debut release Relentless Execution of Ceremonial Excrescence though, I decided to take the risk to check that out, despite the awareness of the band being a project of members of Portal, and the chance of the stuff being equally un-listenable as the latter.

And I have to say, the first few times listening to Relentless Execution of Ceremonial Excrescence was indeed unpleasant to say the least, and the music that is present on the album certainly lives up to its title. Relentless the music certainly was, with the first listens hitting me like a brick to the face, leaving me wondering what the hell just happened after about 35 minutes of battering. But after a number of listens, for some reason things started falling into place, and Relentless Execution of Ceremonial Excrescence just suddenly sounded completely coherent and made total sense to me.

Unlike the experimental approach that Portal tends to take, Impetuous Ritual chooses instead a more straightforward approach, and it almost feels as if the whole intention of the band is to crush listeners under as heavy a form of death metal as they can write. Elegy opens the album with a slow build up in the atmosphere, as the band playing in the background slowly fades into the foreground, and the guitar tone and the wall of noise is immediately familiar to listeners who already have prior exposure to related bands. The slow pace that the band begins with also leaves listeners with an air of unease, with the foreboding and crushing heavily palm muted riffs on the guitars. A low growl then greets the listener from the middle of the track, providing the ceremonial and ritualistic aspect of the song. And without warning, all hell breaks loose with Convulating Unto Despondent Anachronism, as the band goes into full speed chaos. The hits on the drums are relentless, the guitar tone abrasive as fuck, and the vocals demented enough to fit the overall atmosphere in the music.

On top of the faster segments, the band also makes clever usage of slower segments when appropriate, and when least expected, often to further build up the tension in the atmosphere. Often times, this ends up with a mood so dense that it almost makes it hard to breathe, like on Destitution, where the band simply drones on and on with the same riff over and over again, with the same ritualistic pace that they started out with, almost killing the listener who is waiting in anxiousness for the next onslaught to begin. Once the band does with Inexorable Blasphemies though, it somehow (and ironically) became easier to breathe once more, feeling as if all tension is finally released.

The straightforward approach towards the songwriting though does not discount the band's technical abilities as there are numerous guitar solos that are littered throughout, and despite the seemingly incoherent and chaotic style, these make perfect sense in the setting where they occur. The drumming as well can also get pretty technical at times, and instead of brainless blasting, what one will find here is drumming in odd time signatures and rhythms and ever-changing drumming patterns, yet managing to retain the ferocity at the same time. Songs like Coalescence of Entropy contain numerous memorable drum patterns, and are evidences of the drummer's capabilities.

Sure, complaints about this being just brainless noise and punishment on the instruments are unavoidable but the band not giving a fuck about how loud and how hard they are playing their instruments is precisely what makes this album all the more charming. To put it shortly, if one felt that Portal was too raw and incoherent to listen to, Impetuous Ritual provides a more coherent albeit slightly different experience with the variation in the songwriting styles, though the band has fortunately managed to keep the intensity, energy and atmosphere that has made Portal and its related bands one of a kind.
(www.heavymetaltribune.com)